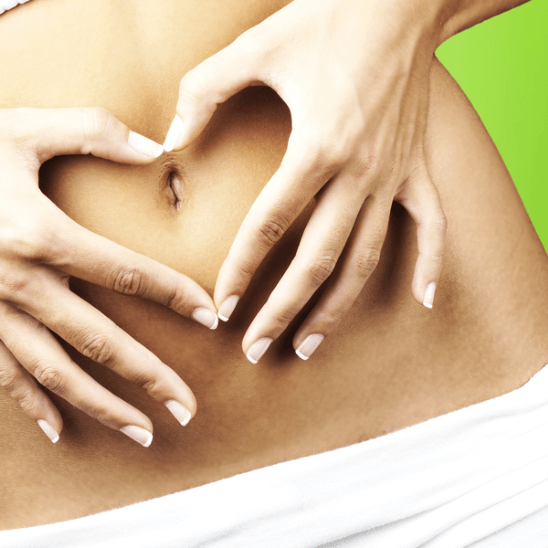 What is Crohn’s disease?

Crohn’s disease (also known as granulomatous colitis and regional enteritis), is a chronic inflammatory disease of the digestive or gastrointestinal (GI) tract. This can lead to a variety of symptoms, as detailed below.

Named after a physician, Dr Crohn, who first described it in 1932, it most commonly presents during adolescence and early adulthood, but it can also start in childhood and later in life.

Crohn’s disease causes ulcerations (breaks in the lining) of the small and large intestines – most commonly the ileum – but can affect any area of the GI tract, from the mouth all the way down to the anus.

The swelling extends deep into the lining of the affected organ and can cause pain and make the intestines empty frequently, resulting in diarrhoea (which may be bloody). Other common symptoms include stomach pain, vomiting and weight loss.

Although less common, Crohn’s disease has also been known to cause complications outside of the GI tract. For example, skin rashes, arthritis and inflammation of the eye.

The symptoms of Crohn’s disease are very similar to other intestinal disorders, such as irritable bowel syndrome (IBS) and ulcerative colitis. As such, it can be difficult to definitively diagnose.

Once a person has the disease, it tends to fluctuate between periods of inactivity (remission) and activity (relapse). Treatment options are restricted to controlling symptoms, maintaining remission and preventing relapse.

Unfortunately, doctors don’t know what causes Crohn’s disease and there is no known medical cure as yet.

It is thought that it can be contracted when the body’s immune system has an abnormal response to normal bacteria in the intestine. Because it is caused by the immune system, Crohn’s disease is classified as an autoimmune disorder. This means that the body produces antibodies that work against itself. Other kinds of bacteria and viruses may also play a role in causing the disease.

Although not certain, Crohn’s is also understood to have a large environmental component, as evidenced by the significantly higher number of cases presenting in Western industrialised nations. This could, of course, also be linked to diet and lifestyle. For example, smokers are 3 times more likely to develop Crohn’s disease than non-smokers.