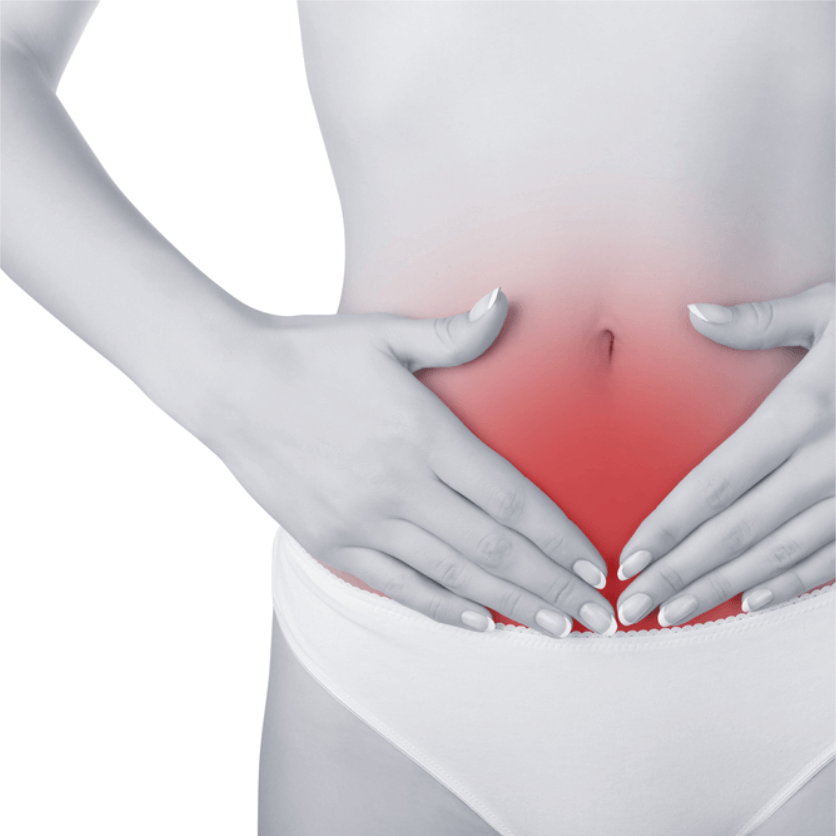 Coeliac disease (pronounced see-liac and spelled celiac in other countries) is an autoimmune disease, not an intolerance as is often assumed.

This means that the body’s immune system attacks its own tissues, through the production of antibodies. In the case of coeliac disease, this reaction is triggered by gluten.

Gluten is a protein composite found in wheat and related cereals, including barley and rye. If eaten by coeliacs, it inflames and damages the lining of the small intestine.

The primary functions of the small intestine are to breakdown and absorb the nutrients in food. In untreated coeliac disease, the cells lining the small intestine become flat and inflamed and their surface area significantly reduced. This results in a reduction in the absorption of nutrients from food and can lead to malnutrition and deficiencies in vitamins, iron, folic acid and calcium. Sugars, proteins and fats are often poorly absorbed as well.

Coeliac disease is closely related to dermatitis herpetiformis, which is an autoimmune blistering disorder associated with a gluten-sensitive enteropathy.

The precise cause, or causes, of coeliac disease are not yet known. However, it is believed that there are three primary factors that underlie its development. These include:

Occasionally, the stress of an operation, accident, intestinal infection or pregnancy can trigger the onset of the condition.

How is coeliac disease diagnosed?

Research shows that coeliac disease affects around 1 in 100 people in the UK, making it much more common than previously thought. Under-diagnosis is also significant problem, with it being estimated that around 500,000 people have not yet been diagnosed.

Coeliac disease can be diagnosed at any age. For example, even babies can be diagnosed – after weaning, when cereals containing gluten are first introduced into their diet. However, the most common age of diagnosis is currently between 40 and 60 years old.

What are the symptoms of coeliac disease?

The physical signs of coeliac disease vary from person to person and can range from mild to severe – it affects people differently.

Symptoms may present in the digestive tract, or in other parts of the body. For example, one person might have diarrhoea and abdominal pain, while another person may be irritable or depressed. In fact, irritability is one of the more common symptoms in children.

Some of the most common symptoms generally include: tiredness, anaemia, diarrhoea, abdominal discomfort, weight loss, vomiting and mouth ulcers.

Unfortunately, some people present no symptoms at all. While this may sound like a good thing, such people are still at risk of the complications associated with the disease. The longer a person goes undiagnosed and untreated, the greater the chance of developing malnutrition and other complications. Anaemia, delayed growth and weight loss are signs of malnutrition, because the body is just not getting enough nutrients.

In addition, increased incidence of rheumatoid arthritis, diabetes mellitus, autoimmune thyroid disease, sarcoidosis, vasculitis, pulmonary fibrosis, osteoporosis, infertility and other diseases of the gut have been reported in coeliac patients.

How is coeliac disease treated?

Unfortunately, there is currently no known cure for coeliac disease. However, the primary treatment, which is usually very successful, is to remove all sources of gluten from the diet. This approach is also effective in cases of dermatitis herpetiformis.

Concern has surrounded oats containing gluten (as some people with coeliac disease are also sensitive to oats), but studies have shown that consumption of a moderate amount of oats does not worsen dermatitis herpetiformis or celiac disease.

A gluten-free diet is a lifelong commitment, and adherence to a strict diet is difficult to achieve; gluten is present in various foods that are consumed on an everyday basis. Improvement of symptoms can also take several months and requires patience and staying-power. Having said that, a well-planned diet can deliver excellent results.

Nutritional supplementation, in conjunction with a well-balanced diet, is also recommended for patients on a strict gluten-free diet. This will help to ensure that they are receiving the broad spectrum of nutrients (such as vitamins and minerals) that they need. In particular, nutrients-fortified gluten-free meal shakes can be a safe, easy and effective way to achieve this.