Warning: count(): Parameter must be an array or an object that implements Countable in /home/supple20/public_html/wp-content/themes/oxygen/fragments/breadcrumbs.php on line 131 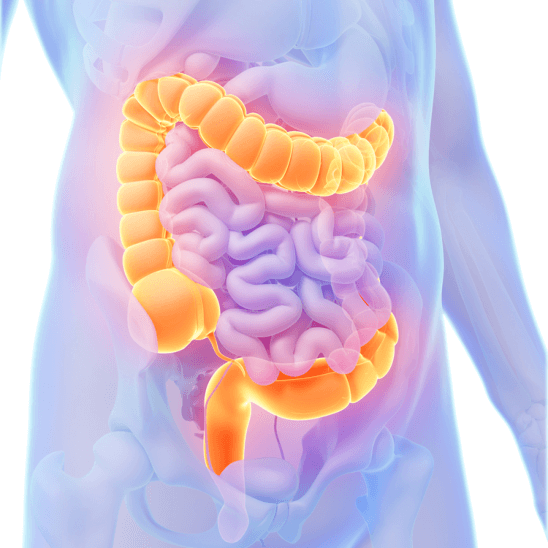 Constipation is something that most people have to deal with at some point in their lives, but quite understandably, it is a topic that few want to openly discuss. However, for those suffering with this problem, it can be unpleasant, painful and frustrating. So what can be done about it?

Well, it is a completely avoidable condition, which is reassuring to note as a first point.

Constipation involves bowel movements becoming less frequent (i.e. fewer than three times per week) and often more difficult to pass. However, constipation can be present regardless of consistency of the stool.

Although an extremely common disorder of the digestive tract, which can affect anybody, constipation most often affects women (particularly during pregnancy), the elderly and young children.

Constipation can be caused by any number of external factors. For example:

Given that constipation is not a disease itself (instead it is a symptom of another underlying problem), the way it presents can vary from person to person – particularly given that bowel movement patterns can themselves range quite significantly between individuals.

For example, constipation can be either an acute or a chronic condition.

Where the constipation is very severe and it prevents the passage of faeces and gas, it is called obstipation.

Why constipation should be resolved ASAP!

If waste-matter (poo) remains in the colon for longer than is “normal”, toxins from that matter can be reabsorbed into the bloodstream. Bacteria and parasites may also be allowed to flourish and spread. This is called auto-intoxication or self-poisoning.

Constipation is therefore one of the main causes of many diseases, as toxins are carried in the bloodstream to other parts of the body, which may not only have a detrimental effect on the immune system, but can also result in weakening of the internal organs. Severe and untreated constipation is also a major cause of haemorrhoids.

How to stop constipation

If you have a health issue that you are concerned about, it is always a good idea to consult your doctor or other qualified health practitioner as a first step. They will be able to look at your issue in the context of your general health and medical history. However, here are some quick and easy common-sense steps that you can take at home to help alleviate symptoms, if they don’t resolve on their own:

Even where diet and lack of exercise are not the primary causes, they are usually contributing factors. Dairy products, greasy foods, alcohol and caffeine are just a few of the items we regularly consume that can lead to constipation.

It is only logical that diet plays a key role in both the cause and treatment of constipation, not least because your digestive tract is where your body receives food, absorbs nutrients and eliminates waste. Most people suffering with constipation therefore find that, by altering their lifestyle and particularly their diet, they can alleviate symptoms or eliminate the problem completely.

If you require assistance in terms of devising an appropriate meal plan, working with a nutritionist who is an expert in digestive system conditions can help to speed up the recovery process.

Similarly, many people with constipation find that they benefit from using health supplements. For example, dietary fibre supplements, probiotics and colon cleansers, to help support the digestive system and gently maintain bowel regularity.